Bangabandhu-I is on orbital position: Jabbar 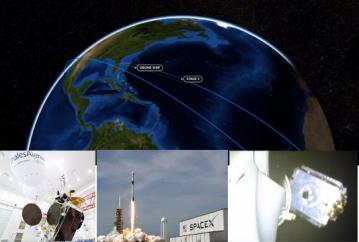 "We will get its (BS-I) benefit within three months," he told media after a meeting of the Parliamentary Standing Committee on Posts, Telecommunications and Information Technology at Jatiyo Sangsad Bhaban.

After the successful launch on May 12, Jabbar said, all are waiting for its positioning at the desired orbital slot. "The good news is that BS-I has taken position on 119.1 degree east orbital slot last night."

"The most pleasure for us that we didn't find any technical glitch," he said, adding, "BS-I will be operated from Bangladesh and require three months for its commercial operation."

"We've entered the final stage of satellite era which is pride for the nation. We can say the world with the BS-I that we are remaining on the orbit," added Jabbar.