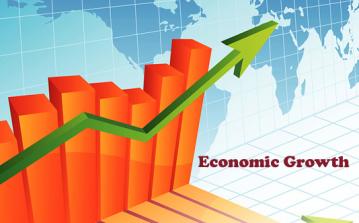 DHAKA, May 28, 2018 (BSS) - The UK parliament has said the relatively open civic space has played a major role in Bangladesh's successful economic growth and development.

In a report, made public recently, on the UK's role in development of Bangladesh, the parliament also commended how the authorities and local communities in Bangladesh have pursued an open border policy for Rohingya people with generosity and compassion, said a release issued here yesterday.