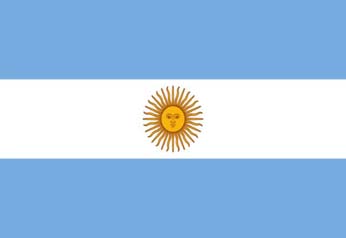 BUENOS AIRES, May 25, 2018 (BSS/AFP) - The pregnancy of a 10-year-old girl raped by her stepfather has shocked Argentina, where debate on decriminalizing abortion is in full force ahead of a congressional vote next month.

The child was found to be 21 weeks pregnant when she was taken to hospital with stomach pain.

Current legislation allows terminations in the event of rape or danger to the mother's health, but in conservative Salta province, where the girl lives, abortion in case of rape is permitted only during the first 12 weeks of pregnancy.

According to authorities in that province, the girl and her mother declined an abortion in a letter -- but feminist activist Mariana Carvajal has expressed doubts about that version of events.

"The family is terrified. They told the mother than an abortion was very risky. What we don't know, is what the girl thinks. An abortion is still possible," Carvajal, founder of the feminist NiUnaMenos movement against gender-based violence, told AFP.

Carvajal added the child was first hospitalized in February, during the first 12 weeks of her pregnancy, but was diagnosed with constipation.

It was during the second visit that she revealed she was regularly raped by her mother's partner.

On June 13, Argentina's congress will vote on decriminalizing abortion. Despite opposition from the Church, most people approve of the proposed legislation, according to polls.