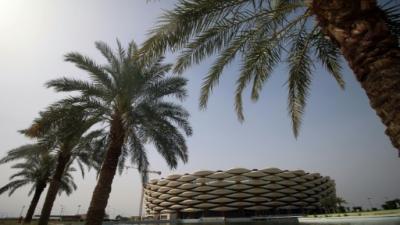 BAGHDAD, May 21, 2018 (BSS/AFP) - Iraq is to host a West Asia Football Federation championship in the southern city of Basra in November, the first international tournament to be staged in the country since the 1990s.

Iraq is now "eager to organise a major footballing event and to show that it is ready at all levels", Iraqi Football Association spokesman Kamel Zaghir told AFP, confirming Basra would host the tournament between 12 Arab countries.

For years, Iraq has been busily building and upgrading stadiums and campaigning for its return to the international fold.

FIFA's decision followed an international friendly between Iraq and Saudi Arabia in the ultra-modern stadium in Basra on February 28.

Iraq has not played competitive internationals on home turf since its 1990 invasion of Kuwait.

The ban, covering all but domestic matches, stayed in place after the US- led invasion of 2003 that toppled dictator Saddam Hussein.