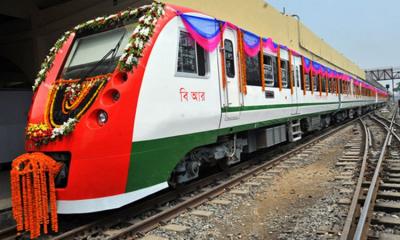 According to the deal, Hyundai Rotem will provide engines within 24 months. The engines will be purchased with the finance of Asian Development Bank (ADB).