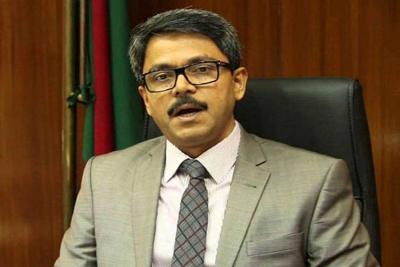 He urged the leaders and workers of Bangladesh Chhatra League (BCL) to uphold the achievements with collective efforts so that the country's image could be brightened furthermore in both home and abroad.

The state minister was addressing an extended meeting of local unit of BCL at Bagha Upazila Complex auditorium in the district yesterday afternoon as chief guest.

Mentioning that Bangladesh was moving ahead on all fronts, he renewed his government's vow to turn the country into a peaceful abode in South Asia.

He also called for drastic action against all sorts of terrorism, anarchism and subversive activities for the sake of more improvement of the nation. The state Minister said the public in general will surely raise voice and build strong resistance against all destructive activities for greater interest of the country.

Terming the anarchic and subversive activities as an ulterior motive to destroy the hard-earned democracy as well as the nation he said there is no alternative to build social movement to uproot the evil design. He mentioned that the BCL leaders and workers should play vital role to this end.