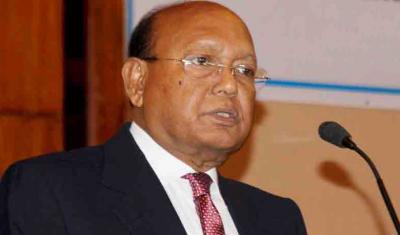 BHOLA, May 20, 2018 (BSS)-Commerce minister Tofail Ahmed yesterday blasted BNP for its ill attempts to make the Khulna City Corporation (KCC) polls controversial and said that KCC election was held in a free and fair manner that was praised by the people all over the country.