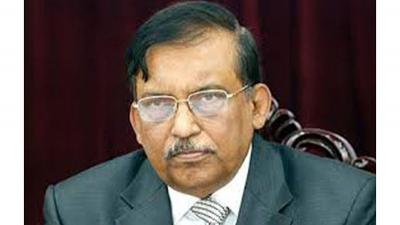 DHAKA, May 20, 2018 (BSS) - Home Minister Asaduzzaman Khan Kamal today said drives against drug abuse are being carried out countrywide as the government has taken a zero tolerance policy against the menace.

RAB Director General Benazir Ahmed and Inspector General of Police (IGP) Dr Muhammad Javed Patwary were present on the occasion, among others.

The minister said the government will do possible everything to raise consciousness among the people against abuse of drugs. "We must prevent drug abuse at any cost to save our future generation," he said.

He also urged the people to come forward to root out drug abuse, militancy and terrorism.