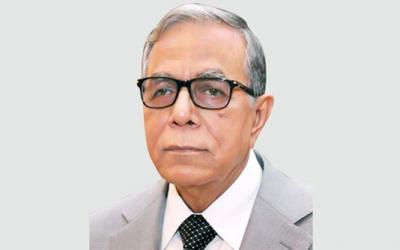 Religious Affairs Minister Principal Motiur Rahman and Information Minister Hasanul Haque Inu will be present on the occasion as the special guests with chairman of the parliamentary standing committee on the Cultural Affairs Ministry Begum Simin Hossain Rimi in the chair.