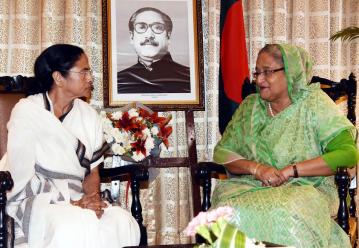 She also highly appreciated Bangladesh's tremendous socioeconomic development under the leadership of the prime minister, the press secretary said.

While talking about the meeting between Prime Minister Sheikh Hasina and her Indian counterpart Narendra Modi at Shantiniketan on Friday, the press secretary said issues related to bilateral interests including trade and commerce, investment and connectivity came up for discussion.