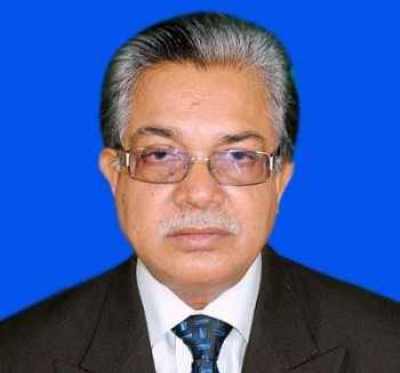 "Dalit people are not lagging behind now as the government ensures equal rights of all citizens," he told a consciousness raising function on sexual and reproductive health at Shaheed Jobaed Ali auditorium at Dumuria upazila in the district.

The minister said the government has been implementing different programmes to engage downtrodden people with mainstream as they can contribute to economy.

Highlighting different development measures of the government, Narayon said community clinics have been set up in rural areas to reach health services to the doorsteps of people.

The countrywide community clinics have brought positive changes in the field of healthcare as the destitute and underprivileged rural people are getting health services free of cost, he added.

The minister said because of the government's massive measures for women including education and health facilities, the country has become a role model in women empowerment.