WHO says Ebola outbreak has spread to DR Congo city 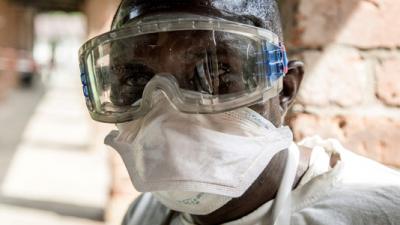 GENEVA, May 17, 2018 (BSS/AFP) - The Ebola outbreak in the Democratic Republic of Congo has spread to a city, the World Health Organization said Thursday, raising concern the deadly virus may prove tougher to contain.

"One new case of Ebola virus disease has been confirmed in Wangata, one of the three health zones of Mbandaka, a city of nearly 1.2 million people in Equateur Province in northwestern Democratic Republic of the Congo," the UN's health agency said in a statement.