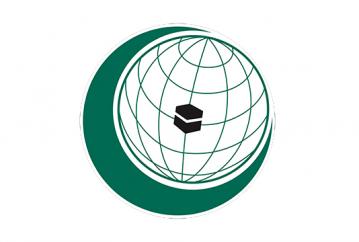 ISTANBUL, May 18, 2018 (BSS/XINHUA) - The foreign ministers of the Organization of Islamic Cooperation (OIC) member states met on Friday in Istanbul over a roadmap that seeks to end Israel's violence policy.

Addressing the meeting, Turkish Foreign Minister Mevlut Cavusoglu said the Islamic world must ensure that "Israeli authorities and Israeli soldiers who point a gun at defenseless people are held to account."

The top Turkish diplomat also urged Muslim countries to take all necessary precautions to prevent other countries from following the US example and opening their embassies in Jerusalem, as the Palestinians are striving for an independent state with East Jerusalem as its capital.

"At the end of the OIC Istanbul summit, we will shout out that we won't allow any change to Jerusalem's historical status," he said.

The US relocation of its embassy in Israel from Tel Aviv to Jerusalem on Monday sparked protests and clashes with Israeli forces at the Gaza border in which more than 60 Palestinians were killed, promoting Turkey to recall its ambassadors to Tel Aviv and Washington and call for an extraordinary OIC summit in Istanbul on Friday.

In his address to the OIC foreign ministers, Yousef bin Ahmad Al- Othaimeen, the organization's secretary-general, described the US embassy move as "provocative" and defined Israel's use of force against Palestinians as "a crime against humanity."