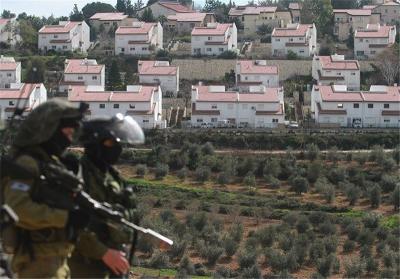 JERUSALEM, May 24, 2018 (BSS/AFP) - Israeli Defence Minister Avigdor Lieberman said Thursday he would request approval from a planning committee for the building of 2,500 new homes in 30 West Bank settlements.

"The 2,500 new units we'll approve in the planning committee next week are for immediate construction in 2018," Lieberman said in a statement, adding he would also seek the committee's approval for a further 1,400 settlement units for later construction.

"We committed to advancing construction in Judaea and Samaria and we're keeping our word," Lieberman said, using the biblical terms for the West Bank.

"In the coming months we will bring forward thousands more units for approval."

Israel's West Bank settlements are considered illegal under international law and are bitterly opposed by Palestinians.

In a Tuesday appeal to the International Criminal Court, the Palestinian foreign ministry called Israeli settlements "the single most dangerous threat to Palestinian lives and livelihoods".

While Israel would expect to retain certain settlements in any two-state peace deal, longstanding international consensus has been that their status must be negotiated.