Election to three KCC centres on May 30 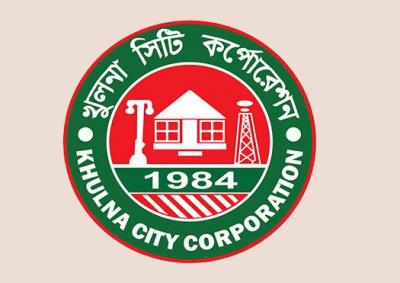 KHULNA, May 22, 2018(BSS) - The fresh election to three centres of Khulna City Corporation (KCC), which have been cancelled due to allegations of irregularities, will be held on May 30.

Returning Officer of KCC election Md Younus Ali cancelled votes of the three centres during the polls of KCC on May 15 due to irregularities.

The centres are Iqbal Nagar Secondary Girls School under Ward No-24, Labanchara Government Primary School and Office of Ward Councilor under Ward No-31.

While talking to BSS, Md Younus Ali today said the election would not change the results of KCC election as number of voters of the three centres are 5,831.

He, however, said the results of general ward councilor of Ward No-24 would also not be hampered as the difference between first and second position councilor voters were over 5,000.