373 houses get power connection in Manikganj 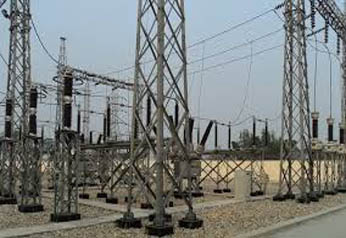 MANIKGANJ, May 26, 2018 (BSS) - A total of 373 houses in three villages of Betila Union under Sadar Upazila of the district have been brought under rural electrification network (REB) by Manikganj Palli Bidyut Samity.

State Minister for Health and Family Welfare Zahid Malek, MP, as the chief guest inaugurated the electrification programme at a function held in Palora- Mitora new bridge area on Friday.

The state minister said about 80 percent people of the country are now enjoying electric facilities, adding Sheikh Hasina's government is working for the welfare of the mass people.

He urged countrymen to elect Awami League in the next general election for continuation of country's development.

A total of 6.532 km areas of three villages -- Orangabad, Barai-Bhikora and Sayodpur-- came under Rural Electrification network by spending about Tk. 1, 45, 00000.