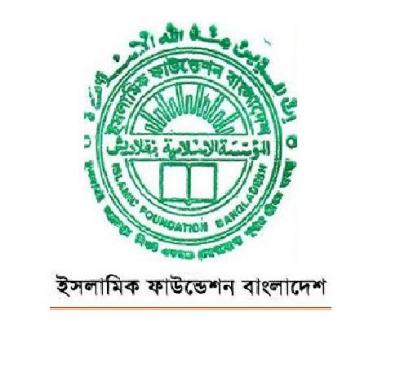 NARSINGDI, May 28, 2018 (BSS) - Islamic Foundation has been implementing a number of socioeconomic development, poverty alleviation and motivational projects in the district during the last couple of years.

The foundation also imparted training to the Imams on preventing terrorism and militancy.

It also provided trainings to local people on primary health care to create mass awareness about the adverse effects of contaminated drinking water, arsenic and pollution.

The foundation is also collecting Zakat from local affluent persons for Zakat fund every year and distributing swing machine, rickshaw, and cash money as Zakat among the poor and destitute people in the district

The trainers were given practical knowledge about income generating projects like nursery, tree plantation, poultry and fish farming.

On the other hand, the foundation has been carrying out mosque based education programme for children and adult by setting up mass education centres in the district.

The foundation also set up 466 mosques based libraries, 6 model and 14 general resources centres in the district to provide the readers with necessary books on Islamic culture and values and current affairs.