Tigers may have separate coaches for different format- Papon 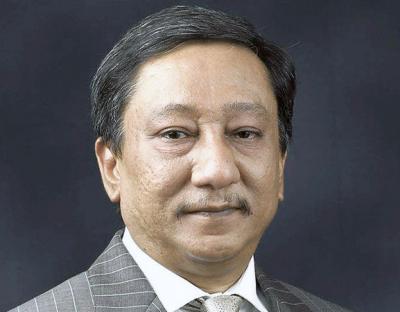 DHAKA, May 23, 2018 (BSS) - Bangladesh Cricket Board (BCB) president Nazmul Hassan Papon revealed to sports scribes yesterday an interesting thing that his board may be considering to have separate coaches for ODIs, Tests and T20s after having talked with consultant Gary Kirsten.

Local pundits believe this should not be a bad idea as BCB are entertaining the idea that having different coaches for the three formats for each format.

"We will have a head coach. There should be separate coaches for white and the red ball cricket. Tests should be given more importance and needs to be handled differently," the president said.

"Or we could have three consultants under the head coach for the three formats. The way that the game is moving, we can't have similar mentality for all the formats. We have to bring forward the subject of specialization needed in each format," he added.

Gary Kirsten was appointed as a consultant by the BCB and he had earlier mentioned that cricket was moving in a direction where teams could likely move towards having separate coaches for Tests, T20Is and ODIs.

"Kirsten feels that separate coaches are needed required for red and white ball. We have discussed whether we can appoint three batting coach under the head coach in each format and he has some great names in his shortlist and he talked about a batting consultant, someone who we did not think of before," he said.